My Journey of Change

One of the main memories that I remember really well is lying in bed, and I might hear the pigeons cooing and even feel some sun on my face… I would stretch and slowly open my eyes and BANG! I suddenly realised where I was and this was the first day of another sentence and everything that went with along with that.

In my earlier sentences it didn’t cause me as much grief because I was just an angry junkie with a chip on my shoulder the size of a house who just saw prison as an occupational hazard! That’s just the way I felt about myself. It was a “dog eat dog” environment, and self-preservation was the order of the day. So all I had to do was get through the day, and that’s all that mattered. I had cut off any connection to

my outside world other than the odd mate that would come and visit me or my brother. So my self-preservation was not only the external environment of the prison but my internal environment. I had an ex-wife and two children and it had been an extremely painful split, so I refused to see them.

I could put on a front and behave as if nothing bothered me, but every night anger, guilt and shame would do a dance together until I could finally escape into sleep.

I didn’t think much about how what I was doing affected my family. I just thought “What I do only affects me, so what is the problem?”  That all came crashing down on that first sentence when my Dad died, and the priest came into my cell one night to tell me. After he left I just smashed the cell to bits I didn’t know what else to do with all these feelings that I had tried so hard to stuff down for so long! I was 22 years old and it was the first of many sentences.

The latter ones were more difficult because by then I had remarried and with three lovely children and here I was some thirty years later after the first sentence in the same place! Only now I had all the feelings when my young son or daughters would ask me on a visit “When are you coming home Daddy?” It was like a cut to my heart and I would also wonder if my wife would wait for me this time?

I could go on and on but the point is that not only did I not have any tools to help with these feelings, but because of that I would be acting out on that anger, sadness and frustration. So I would find myself in front of the Governor or down the block and losing remission.

If I had been able to find some help to calm these negative thoughts and emotions, like some of the self-help techniques on this website, it would have been a godsend to me in at those times. I would have tried anything for a little peace and some hope for the future. I thought my life would always be that way but it was a lie. Eventually, I learned about techniques like these, especially EFT (Emotional Freedom Techniques) in 2004. It is 2019 now and I have been in recovery for 22 years and not seen the inside of a cell for over 30 years.

I now work with other people drug and alcohol problems. I still have my wife and children around me and much more.

All you need to realise is that your thoughts and feelings will dictate your reactions and outcomes, so if you can learn to calm them in any way your life will become easier. 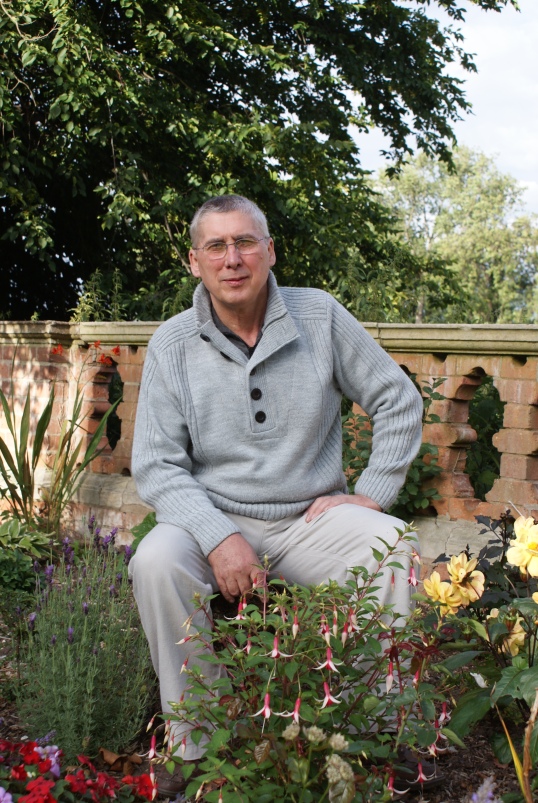 Trevor’s struggle with drugs started when he was 16 and lasted over 30 years, during which time he was in and out of prison. In 2004 he came across EFT (Emotional Freedom Technique) which really helped his recovery and healing, and soon after that he trained in this therapeutic approach and started supporting other people struggling with addictions, which he continues doing to this day. Trevor’s website is www.realchangesforlife.co.uk